Surry Hills is one of Sydney's coolest suburbs. Widely known as a gritty, creative,
and foodie-filled enclave, Surry Hills, in recent years, has evolved into a city
fringe commercial area with modern office spaces.

There are six ways to travel to Surry Hills, by Train, Light Rail, Cars, Taxis, Buses, and on foot. The new Sydney light rail Stop and Central Station is just 3 mins walk. 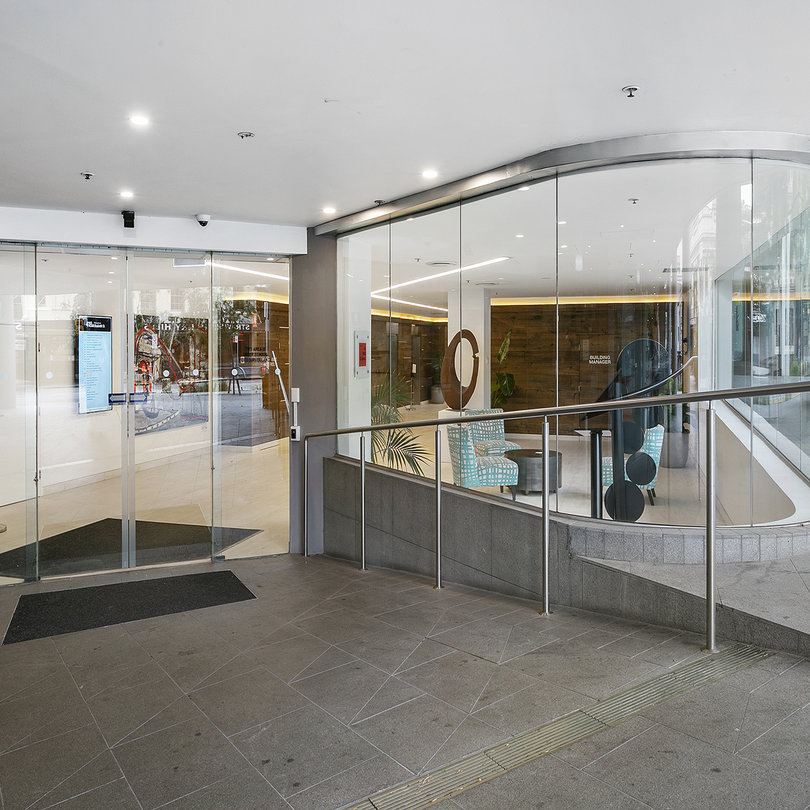 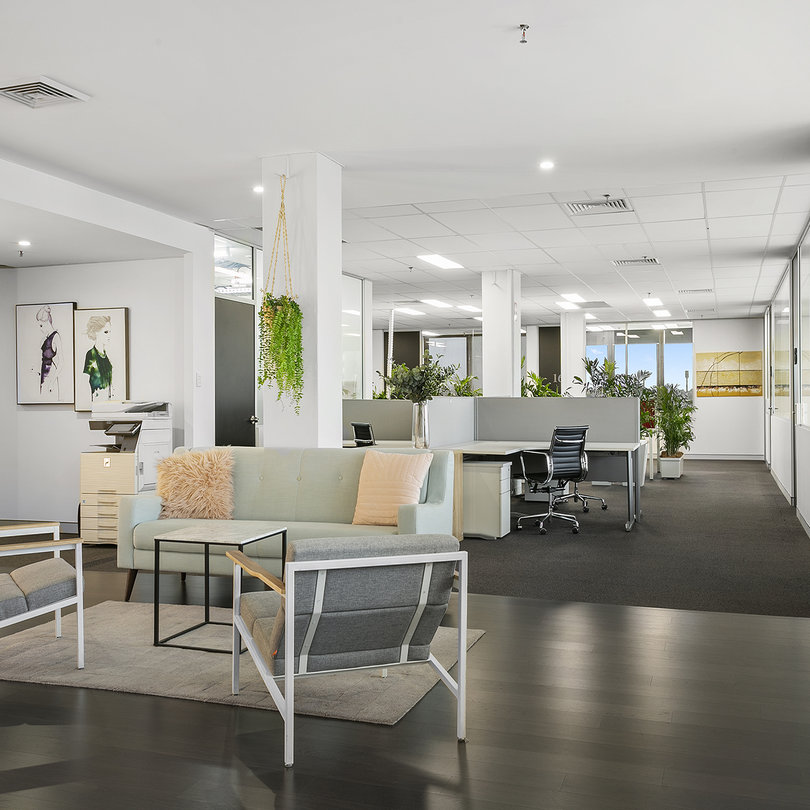 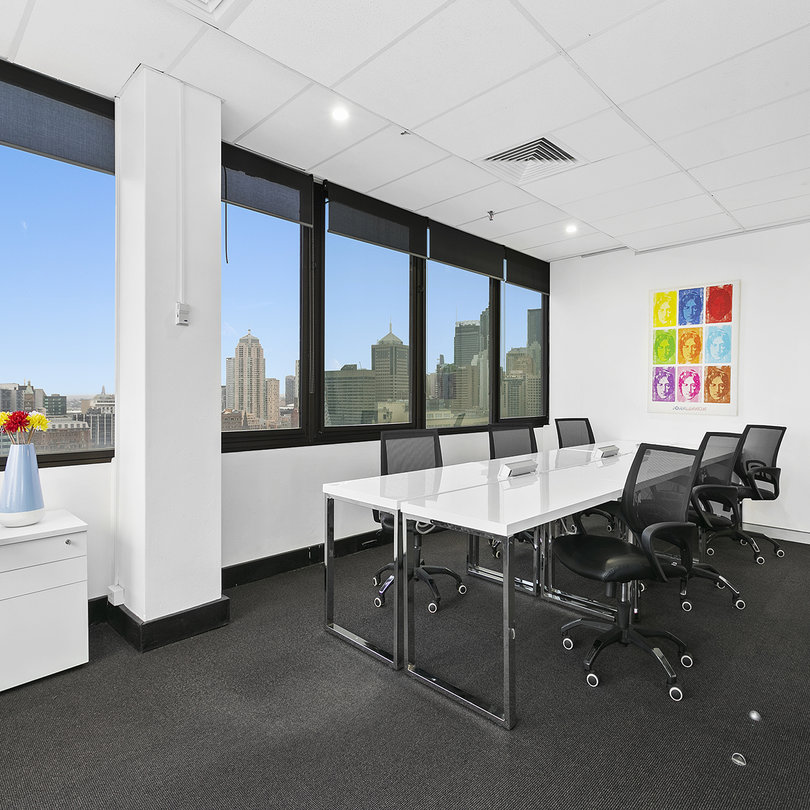 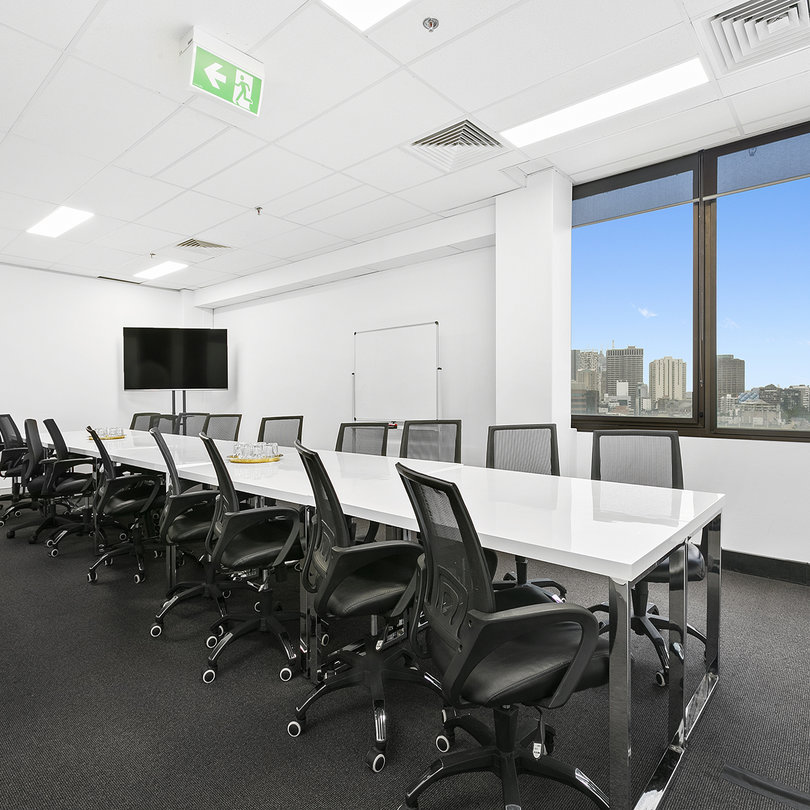 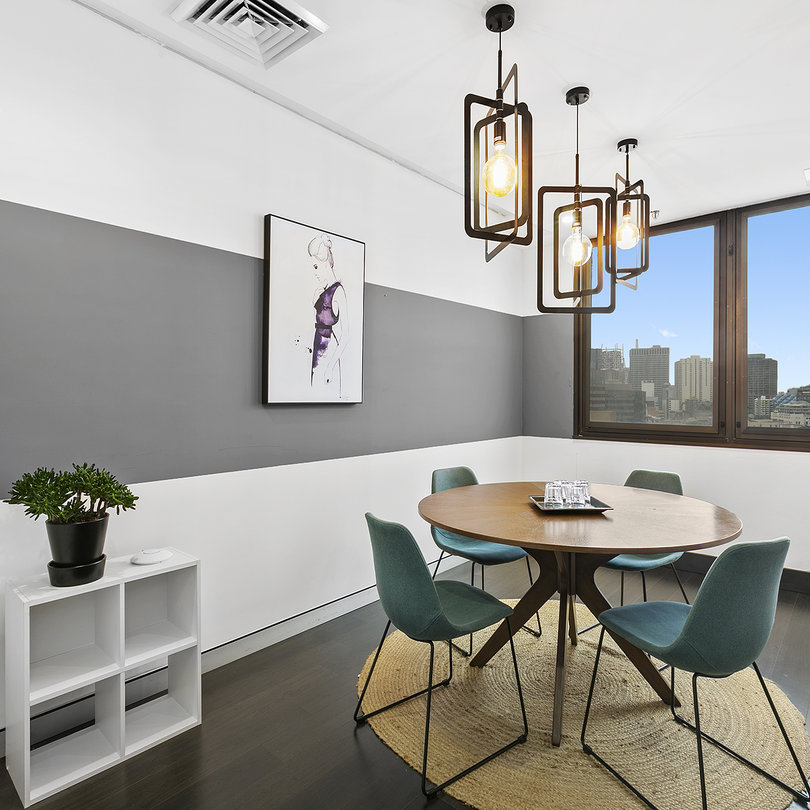 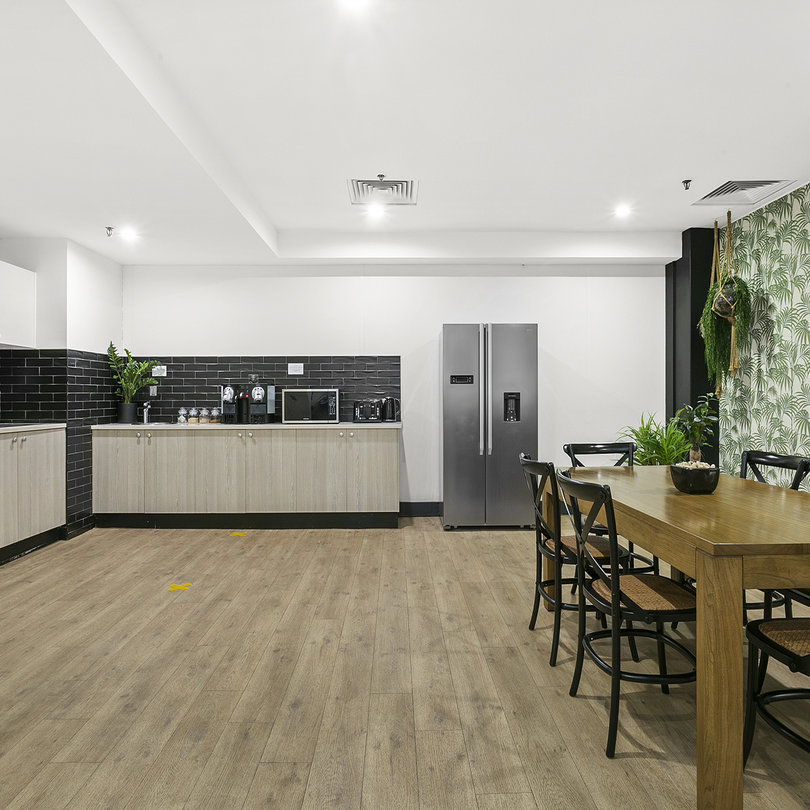 TALK WITH AN EXPERT

Located on the corner of Elizabeth Street and Devonshire Street

Join for latest news, specials, and events. You are important to us, we will never spam and your data is safe with us.